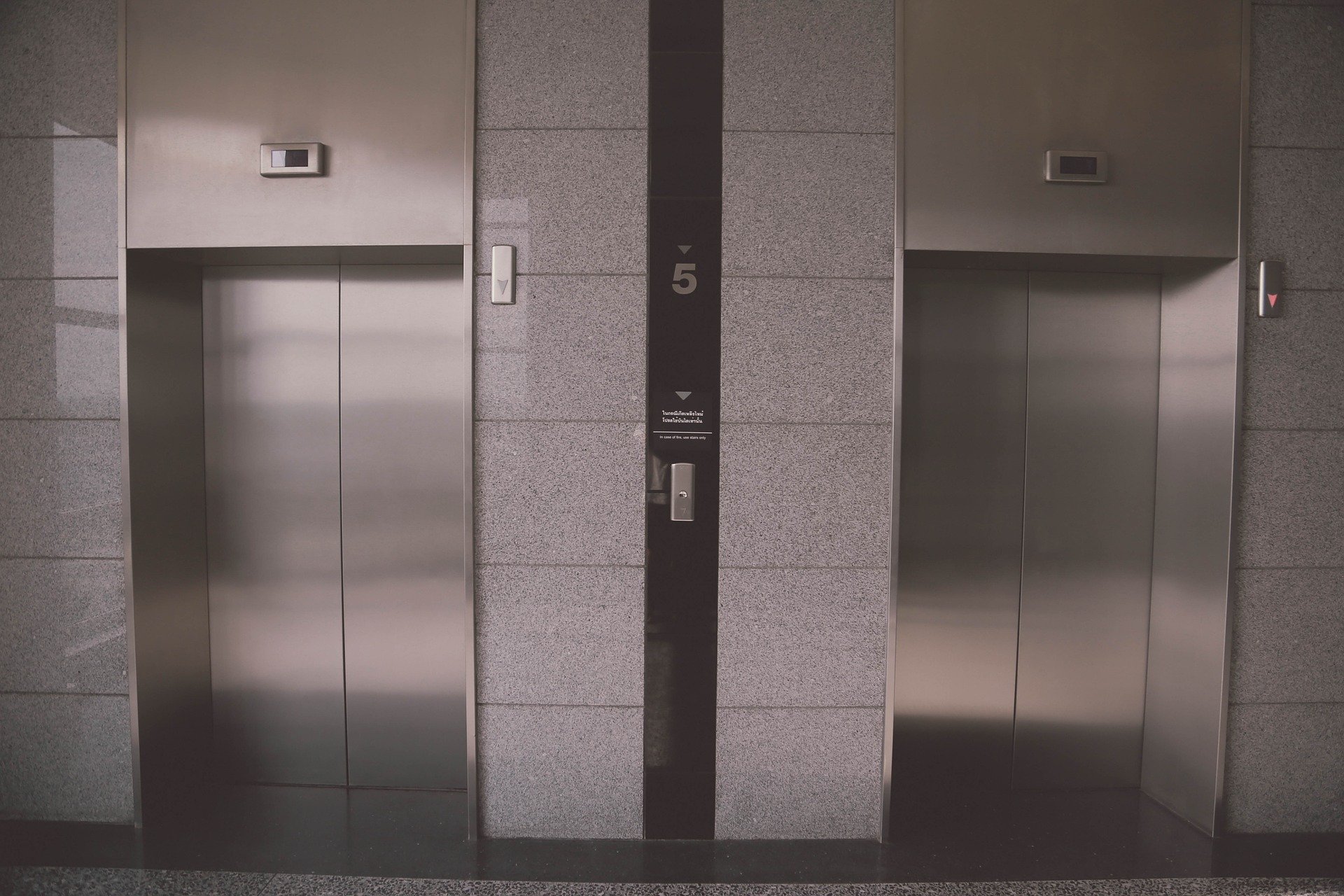 Why is a camera system an important asset to condo and multi-family buildings?

Property management companies and condo associations have their own rules for tenants. But what happens when a tenant’s guest damages the property or is caught engaging in inappropriate behavior?

A property manager at a condominium building was surprised to see footage from their elevator. A tenant’s guest had approached the property, was buzzed in by a resident, and used the elevator as a bathroom. The property manager reported that the suspect, accompanied by three other individuals, looked straight at the camera and smile.

Is it illegal to urinate in an elevator?

Inappropriate behavior while using the elevator is more common that we thought. With only doing a quick search online, we were able to find several articles and video footage of people using the elevator to urinate. Many others also engaged in other types of unusual activity. Are people not aware that public urination is illegal in all US states? We doubt it. Even T.V. shows have scenes like this and they all end up with the characters getting arrested.  Some others are even forced to be registered as sex offenders. It isn’t funny after all, is it?

How can a camera system protect your property from vandalism?

Nonetheless, the video footage didn’t go to the police right away but instead, the incident was discussed with the unit owner. The video footage showed that these four individuals had entered that particular unit. The owner then received a letter from the condo associations’ attorney with a fine of $1,000 dollars. Of course, the tenants are responsible for paying this fine.

What if the tenant doesn’t want to pay the fine?

Tenants are obligated to pay the repair costs or fines for property damage. This is because most lease agreements specify that a tenant is responsible for any damages to the property. Damage can be caused by themselves and their guests. The tenant can discuss the incident with their guest and try to come to an agreement. Nonetheless, the fine is ultimately the tenant’s responsibility.

Not paying the repair costs or fine means the tenant would be breaking their agreement with their condo association. The property manager can then decide if they should ask the tenant to leave or provide footage of the incident to police. The suspect might not be forced to pay for damages but they can be charged with public urination or in some cases, indecent exposure.

This is what the Chicago Codified Ordinance 8-4-081 states about public urination:

“No person shall urinate or defecate on the public way, or on any outdoor public property, or on any outdoor private property. Except as otherwise provided in subsection (b), any person who violates this section shall be fined not less than $100.00 nor more than $500.00. Or shall be punished by imprisonment for not less than five days nor more than ten days or by both such fine and imprisonment.”

So even though an elevator is indoors, it is also a public area. As mentioned earlier, if a person is charged and later convicted of indecent exposure, they not only have to pay a fine but they can be sentenced to prison time. In many cases, they will also be asked to do community service or register as sex offenders.

Will renters insurance cover the cost of property damage from a guest?

Most renter’s insurance don’t cover property damage caused by guests. This is why Condo Associations and landlords do well by protecting themselves with security cameras and specific types of property insurance. Additionally, having a detailed agreement between landlords and renters can save property managers from many headaches. Condo Associations are there to protect you but also have the freedom to have specific rules and fines to protect their properties. Security systems and detailed agreements are very important because as mentioned above you cannot rely solely on insurances. These often don’t cover and infinity set of events. One problem with these insurances is that these don’t cover guests and the other is that they have limitations.

Security cameras are an effective way to monitor suspicious activity. Monitoring your building regularly can help you prevent or minimize damage to your property. Sometimes, suspects won’t even bother hiding but when you have video evidence, it will be easier to be protected.

The demand for touch-free access control is expected to continue to grow. Because of the…

The demand for thermal cameras has spiked in the U.S. after a rapid spread of…

Recent Posts
Categories
For a FREE consultation and estimate, and for all of your security concerns and questions, contact us.
Get In Touch
Back To Top