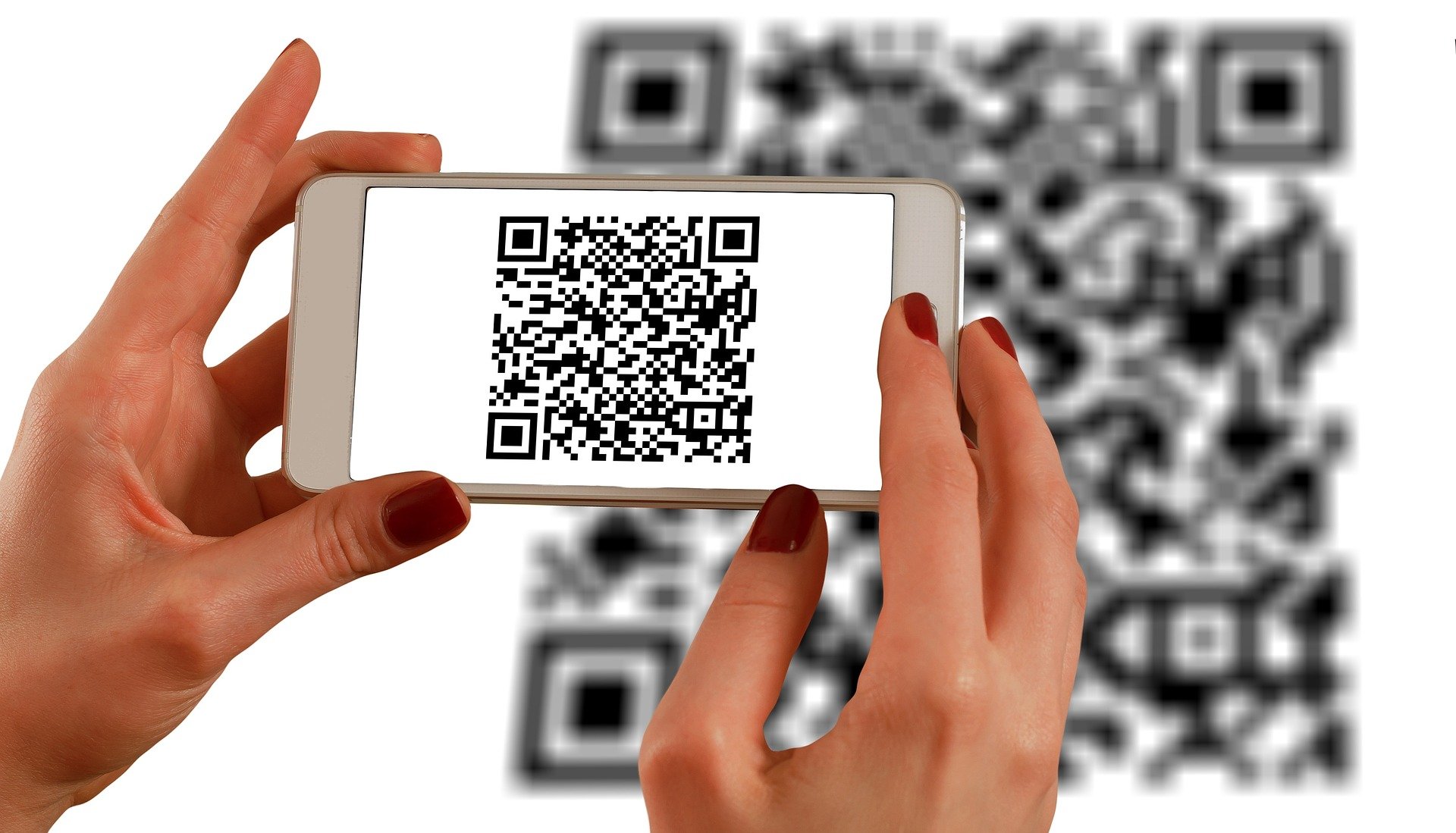 Have you ever thought that the QR code you’re about to scan can harm you? As an electronic security solutions company, VinTech stays alert with all things security. We follow local and national security news, cybersecurity updates, and scams that can affect the safety and security of our clients.

Are QR Codes safe to use?

Quick Response (QR) codes are relatively easy to use and have become a commodity during the pandemic. Many more people are willing to use these codes (or forced in some cases) because of the “avoid touching” culture that continues to be embedded in our minds. The thing is that many of the new ways of doing things from the past two years will probably stick around for good. Are cybercriminals taking notice? Of course, their job is to master our behavior to then use it against us.

If we’re using QR codes, then why not modify these and embed malicious sites to steal personal information or money? This is exactly what happened in the state of Texas.

Multiple cities in Texas recently reported spotting fake QR codes in parking meters. The issue was so widespread that even the FBI had to get involved in the case. People were approaching parking meters, scanning QR codes that were placed on the equipment, and then the code would lead them to a malicious website. Users were then prompted to enter their credit card information and make payment.

Did they think twice about moving forward with this process? Probably not.

It was not until later when people checked their purchases or got an alert that they realized it was all a scam. The truth is that many of us trust that official city equipment like parking meters are reliable. And since the whole transaction probably took less than a minute, there wasn’t much time to alert buyers that something could be wrong.

The good thing is that we can learn from what has already happened and prevent it from happening to us. How do we do that?

First, we learn how QR codes work, who is using them, and what makes them vulnerable.

How do QR Codes work?

QR codes work similar to barcodes. They’re a machine-scannable image that can instantly be read using a smartphone camera. You simply have to open you phone’s camera and hold it close enough for the QR code to be detected. Once your Smartphone starts reading the code, it translates that information into data that can be understood by humans.

Who is using QR codes?

QR codes are a versatile tool and therefore used in most industries. Their capacity to store large amounts of data is definitely an attractive feature. Many businesses are using QR codes for restaurant menus, packaging, and links to websites. Many companies, especially those that are environmentally-friendly, also promote the use of codes as these reduce the demand for printing.

QR codes, like other links, can contain malware or open the door to a phishing attack. Hackers can either insert malicious links on QR codes or email attachments. And although most companies have anti-viruses software for company emails, a QR code might go unnoticed. This is why it’s important to avoid opening codes from emails, especially, if you can’t confirm that they come from a trustworthy source.

Can you spot a fake QR code?

Most likely you will not be able to distinguish a fake code. The most important thing to remember is that if you’re unsure of its legitimacy, it’s best not to scan it. Additionally, you can use this rule when using QR codes: only use codes to obtain information not to give away yours.

Consider paying with cash or make payments only on official websites and apps. If a QR code asks you for any personal information, it should be a red flag and the clue to exit right away.

Can a Smart Thermostat Save you Money?

Can a Smart Thermostat Save you Money? The energy profile of your apartment, home, or…