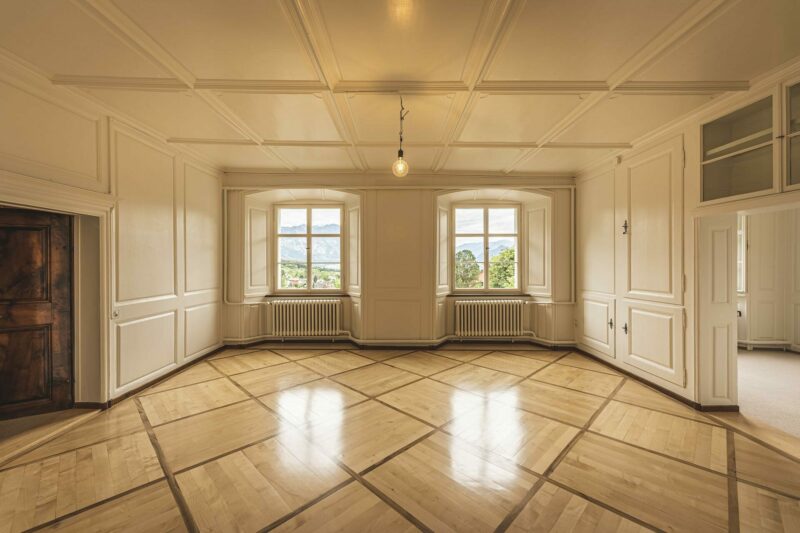 If you own a vacant home or property, this blog is for you!

Earlier this month, ABC news reported the case of Danielle Cruz, a Chicago homeowner who was remodeling her vacant home when a stranger moved into the property. When she realized this was happening, she called the police.  However, when police arrived, they couldn’t do anything after the “trespasser” showed them a signed lease.

Why couldn’t the police remove the woman from Danielle’s home?

Although trespassing is a crime in Illinois, police officers have no way of knowing whether the person in question is a trespasser or a tenant. Even when it’s up to their discretion to remove the person, they often refuse. This is because they don’t want to be liable if the homeowner is simply trying to skip the eviction process.

In these cases, Police will likely handle this as a civil matter rather than criminal if no other crimes are taking place. Nonetheless, it’s still important to report the incident to the police. Officers are considered sworn witnesses and their statements are documented in official reports.

What is a Squatter?

“A squatter is someone who trespasses on a piece of property they do not own and begins living there without permission. They do not have any legal claim to the property and are not tenants, but after a period of time they may gain squatter’s rights.”

Nonetheless, the process to remove a squatter is usually lengthy.  As mentioned above, the property owner must file an action in court for civil trespassing and wait for a court date where a judge will decide on the case. This is why it’s far easier to prevent your vacant property from being occupied by trespassers in the first place than to remove a squatter.

When a trespasser becomes a Squatter

In the case of Danielle Cruz, by the time she realized that there was someone living in her home, the squatter had already changed the locks. This means that at least several days had passed since the intruder had settled in Danielle’s home. Furthermore, “this unaccounted time” makes it more difficult for police to treat this incident as trespassing.

In retrospect, the only “right timing” to prevent a squatter from settling into your home, it’s to be alerted as the incident is occurring.

Can an alarm system prevent trespassers from settling into your vacant property? 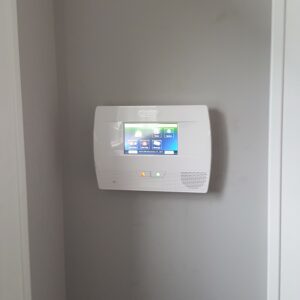 Burglar alarms are monitored by a local station 24/7. Whether you are at home or away, the system will alert you and the local monitoring station when someone or something ‘is in the zone’ and has activated the motion sensors. The monitoring station will then call you to verify a false alarm or to dispatch the authorities immediately if needed.

This system is best for…homes. 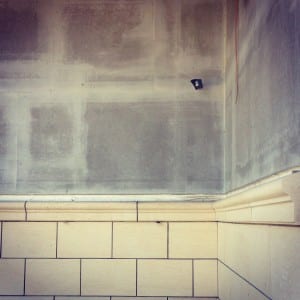 A Virtual Guard Verification Alarm uses high-tech cameras with live video monitoring to provide continuous feedback. Properties are monitored 24/7 and when the system’s camera detects motion, a signal is sent to a live operator. The operator will ask the person to leave through an onsite speaker. A local police officer or a security guard will be immediately dispatched if the intruder doesn’t leave.

This system is best for… construction sites, commercial buildings, auto dealerships, warehouses, schools, and any places with open/wide areas.

Removing a squatter from your property can be a lengthy process that can cost thousands of dollars for a property owner. The best plan is to get alerted as soon as a trespasser enters the property. An alarm system and support from a local monitoring company can work together to protect your investments.  Catching an intruder in time will prevent them from settling into your home.

How to Use your Burglar Alarm

The week after Christmas, we received an alert from the office of Chicago’s Alderman Michelle…

Pros and Cons of a DIY Alarm System

Pros and Cons of a DIY Alarm System Editor's note: This post was originally published…