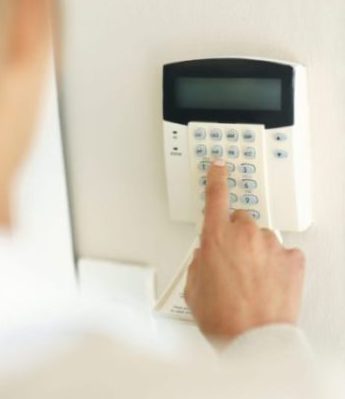 Most security companies will tell you that a false burglar alarm is both common and inevitable. However, Los Angeles Police Department considers that enacting a policy to eliminate police dispatch to false burglar alarms is necessary.

However, research concludes that there are no facts supporting neither this policy of its outcome.

Researchers at the University North Carolina Charlotte found that alarm systems are a proven method of protecting life and property. They say that the alarms’ effectiveness based on false alarms is misleading. In fact, studies showed that the false burglar alarm rate is lower than the standard alarm. This is because an accepted standard alarm rate is .5. This means that police responds to a false alarm one time every two years. Nonetheless, in Los Angeles, the alarm rate measures at .4. This means that on average, they have one police response every three years. Furthermore, the alarm rate is calculated by dividing the number of alarm calls into the total number of secured properties. What did they find? Alarm calls only contributed to 1% of all distress calls coming in.

One of the main concerns was public safety. Officials concluded that eliminating police response to false alarms would not be a good move. On the contrary, it could “produced empirical evidence that this would have a negative impact on public safety.” Thankfully, the policy did not get approved.

Intrusion alarms have been found to improve public safety. They are effective not just in your property but for the whole community. Rutgers University concluded that “communities that have electronic security systems installed and monitored have a measurable positive impact on public safety.” It also found that this umbrella of enhanced protection extended beyond the protected property and homes or businesses benefited from their neighbor’s alarm system. The Rutgers study also showed that crime was not displaced or moved from the protected property to another part of the community.”

Should you scan that QR code?

Have you ever thought that the QR code you're about to scan can harm you?…