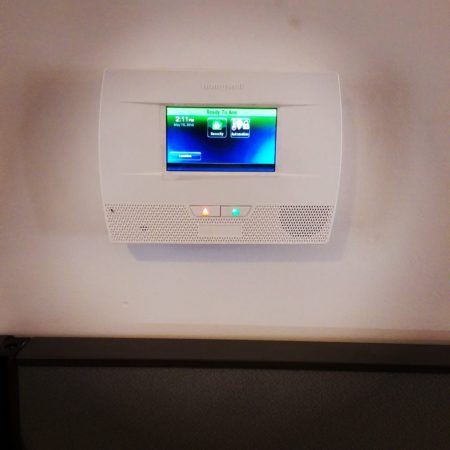 The Crash and Smash Attack is Defeatable

The Crash and Smash Attack is a popular issue that is often discussed in the security industry. What does this term refer to? The term “crash” makes reference to the forceful entry of an intruder through a main door. Additionally, the word “smash” describes the physical action of shattering the alarm panel.

The success of the Crash and Smash lies on destroying the alarm panel, cutting the wires, or both, before 30 seconds. This is the time an authorized user has to disable the alarm signal on a daily basis. Consequently, when an intruder destroys the panel, the alarm loses connection with the monitoring company. You might be thinking, is it that easy? Yes! Since an alarm system is not able to differentiate between the user or an intruder, once the alarm panel has been smashed and the wires cut, the connection dies.

What is the solution?

A high-tech wireless alarm system communicates with the monitoring company via a cellphone signal. Since communication is wireless, even when an intruder destroys the panel the alarm is not deactivated. The monitoring company  will then follow a routine: call the user, confirm it’s not a false alarm, and dispatched the police if the security code is not confirmed. Wireless systems also have wire com-free components or sensors that can be placed throughout your home. These are also connected to the alarm and trigger signals that reach the monitoring station.

Did you know that almost 30% of burglars enter through an unlocked door or window? This fact often surprises residents, especially those who live in or close to the City of Chicago, where most people close their doors. However, if you are like most people who live a busy life, you can set a reminder to close your windows. This alarm will help you to take action every day until it becomes routine. Unfortunately, if you did not place an alarm sensor near each window, an intruder can come in through an unsecured window. In this case, the alarm won’t be triggered.

Call your security company to change your phone number or if you want to add or take off a number from your emergency list. Not having the most updated information interrupts communication. Additionally, it produces false alarms where police is dispatched to a non-emergency making the service ineffective.
A wireless system is an excellent tactic that along with preventive measures it becomes effective to defeat the Crash and Smash Attack.
burglarburglar alarmcity of chicagocrash and smash attackwireless system

How to Use your Burglar Alarm

The week after Christmas, we received an alert from the office of Chicago’s Alderman Michelle…